The ESPGHAN Ethics Committee needs to deal with the always more complex ethical aspects of our clinical or research work in a structured manner and build bridges with other committees acting in NASPGHAN, FISPGHAN and other similar societies.
The idea of implementing such a committee in ESPGHAN was presented to the AGM in 2006-2007 and was further advanced by the past president Michael Lentze who was appointed in 2008 as Chairman of the Ethics Committee by the Council and the then president Deidre Kelly.
The first committee was composed by 5 members: Michael Lentze, Samy Cadranel, Birgitta Strandvik, Giorgina Mieli-Vergani and Jacques Rigo. This composition reflects the balance between our members involved in nutrition, gastroenterology and liver diseases but also the importance of the topic considered by past presidents with an interest and tradition in ethics.
The committee meets at each annual meeting and deals with questions asked by the Council on an ad hoc basis. Plagiarism and fraud as well as relationship with the industry and commercial companies were the most frequent matters to consider. 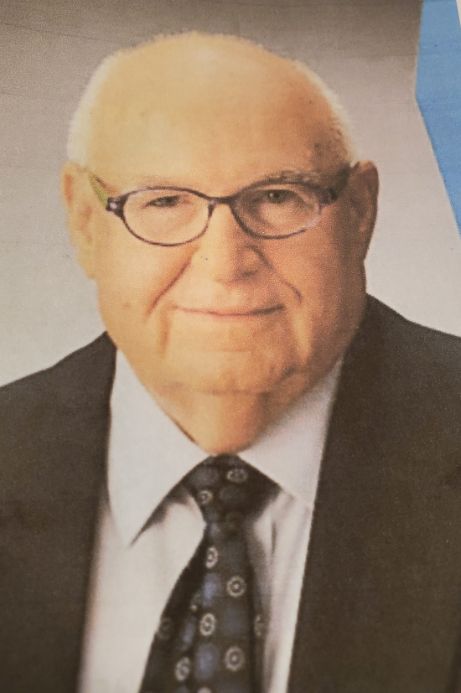 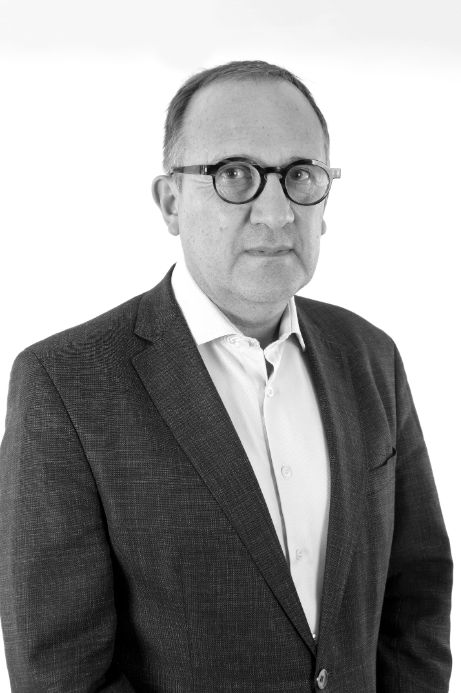 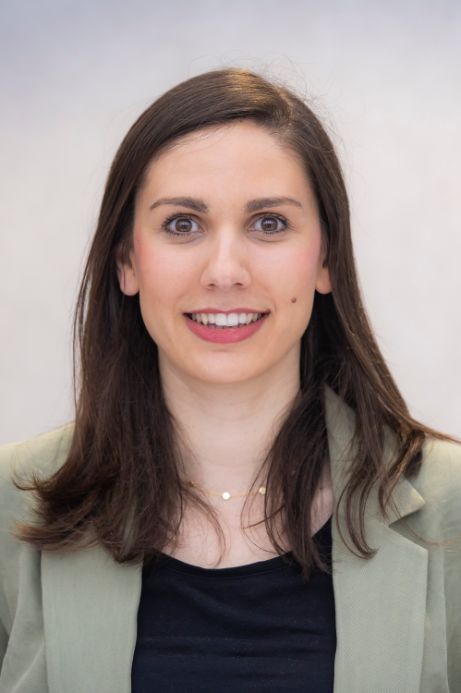 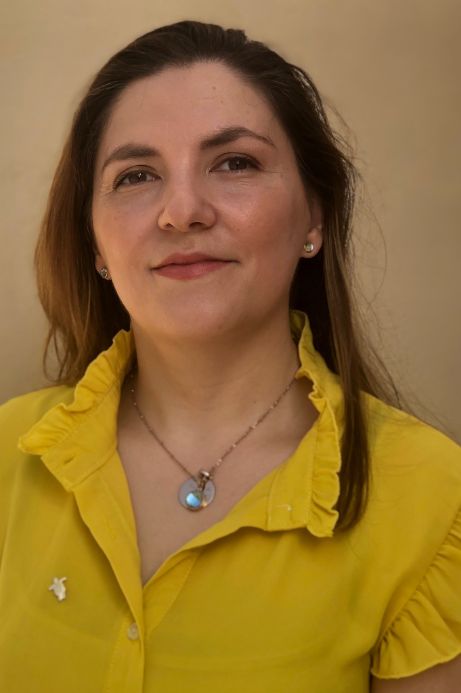 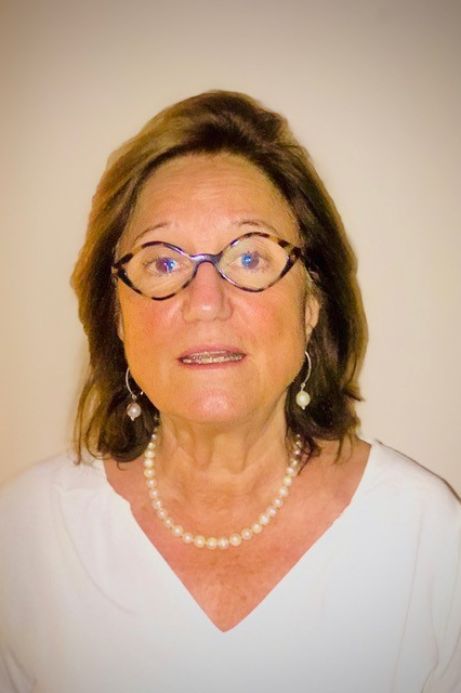 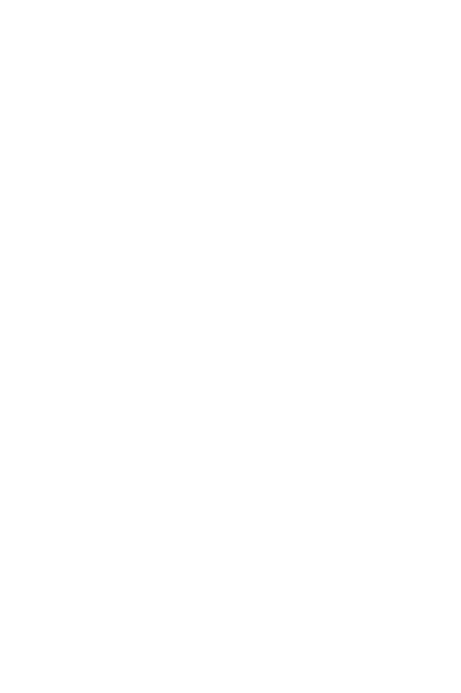