The ESPGHAN Public Affairs Committee (PAC) coordinates the relations between ESPGHAN and public structures, international agencies, scientific societies and any other stakeholder operating within the sector.

Function and Purpose: Raising awareness among the public and relevant organisations of issues and challenges in the area of PGHN, in particular on child health, clinical practice and research. We facilitate this by interacting with:

Projects & Activities: to view all recent activities by the PAC, you can download the annual committee report here. 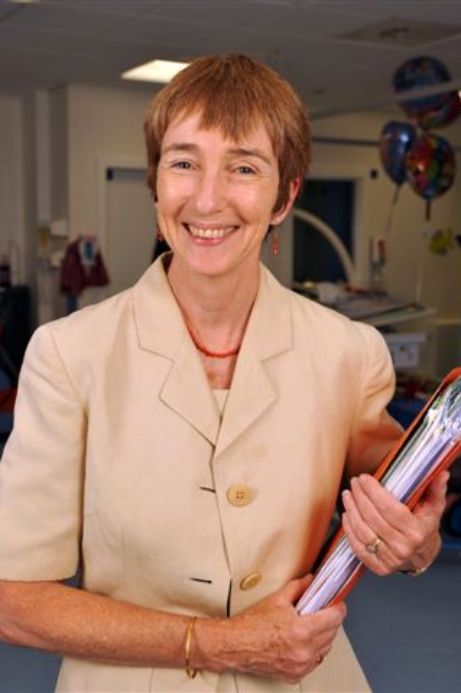 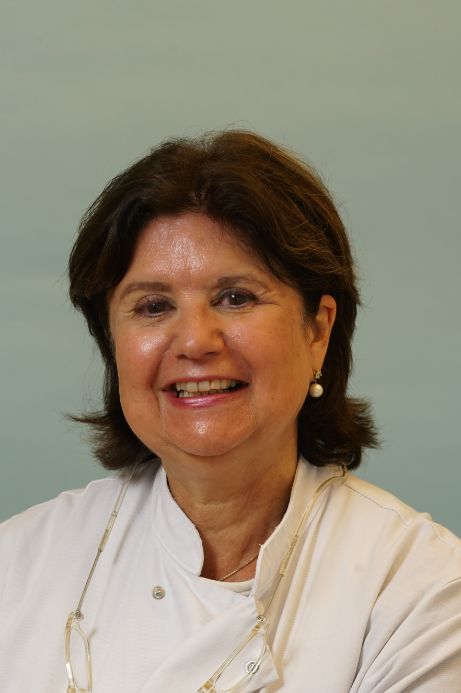 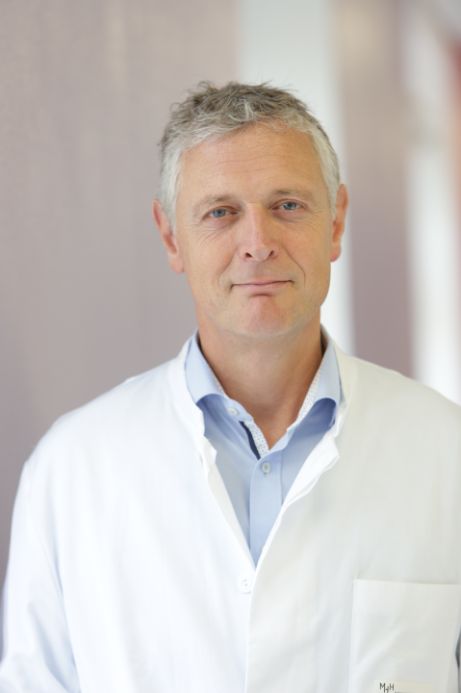 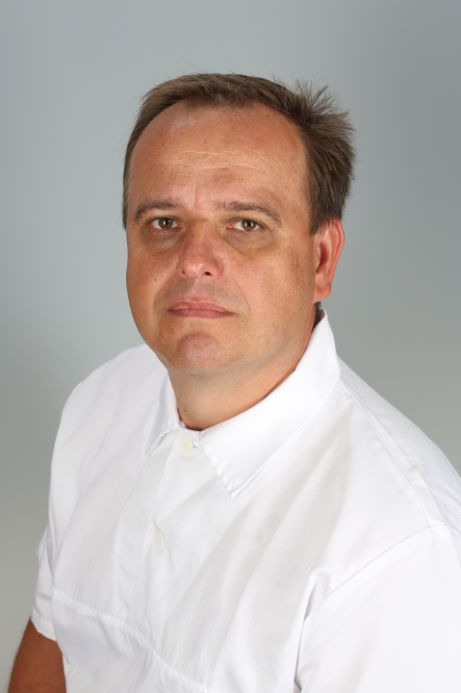 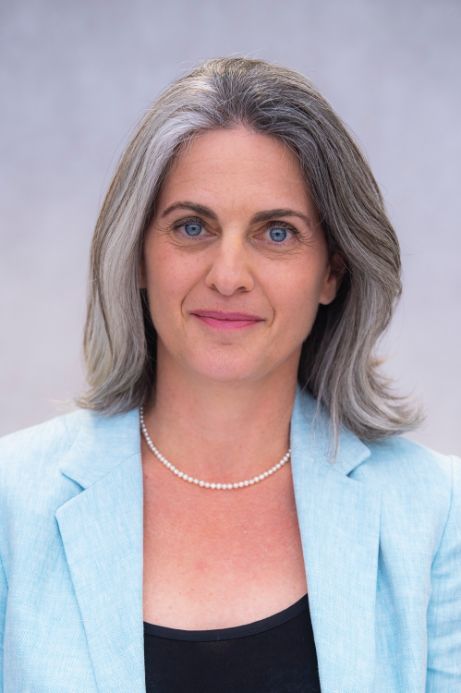 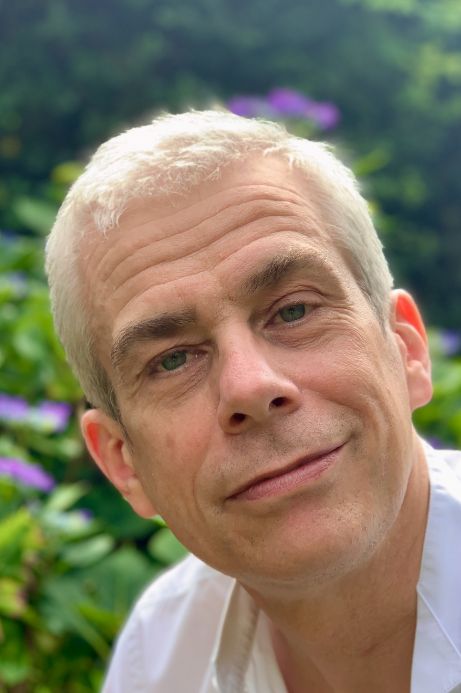 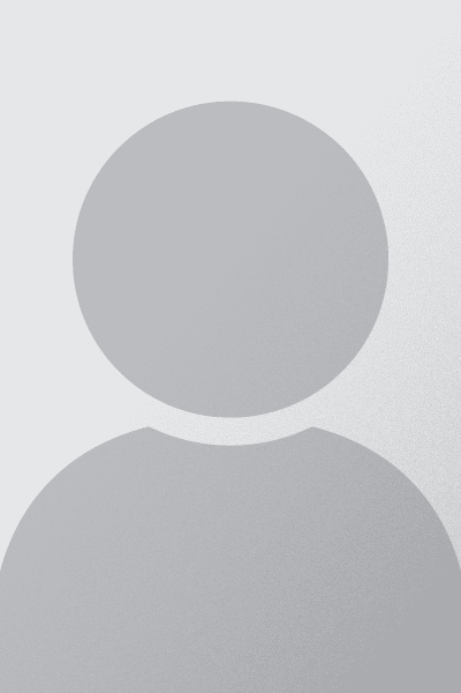 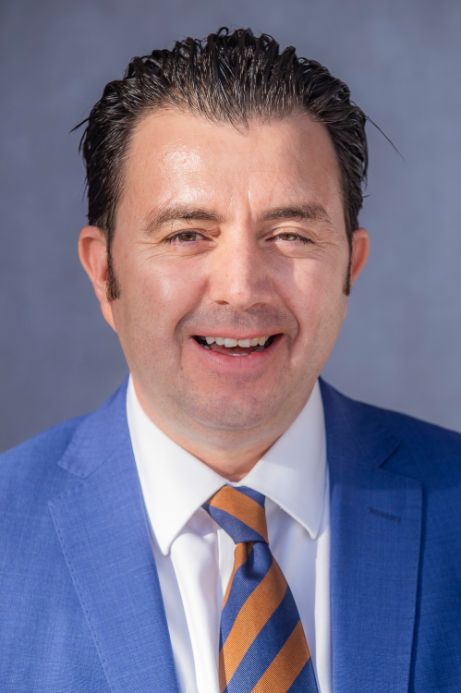 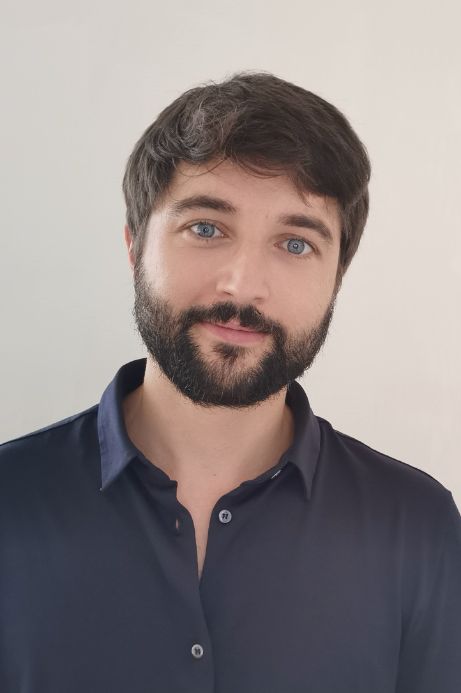 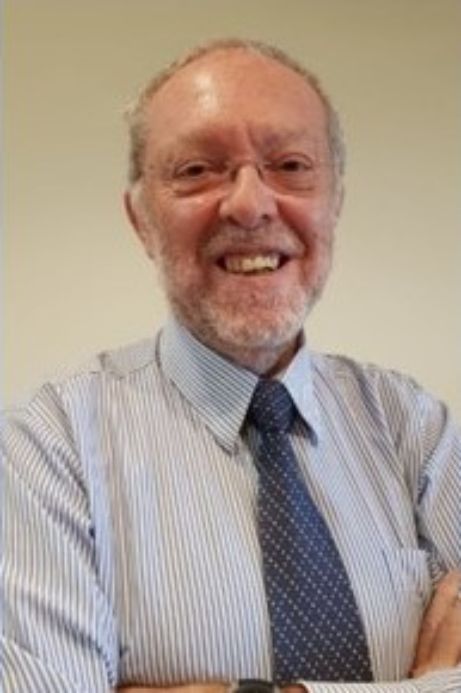 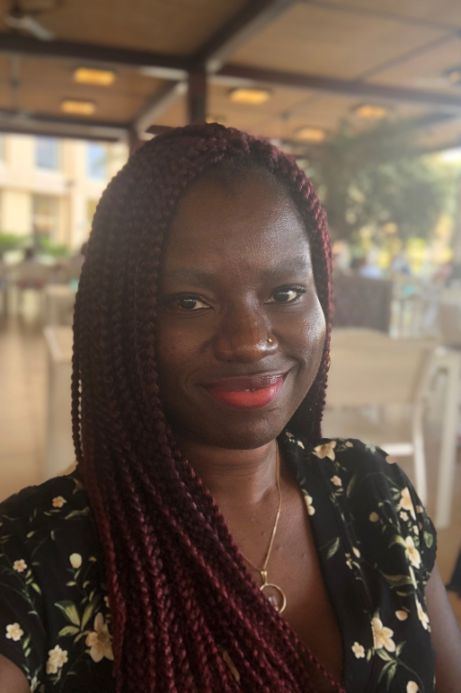 World Obesity Day was observed globally on 4 March 2021 with the view of promoting practical solutions to end the global obesity crisis.

• Direct backing from 8 MEPs who shared their support for our campaign and our infographics on Twitter
• A record number of Twitter impressions for the campaign – 65,000+
• ESPGHAN elected as an official Obesity Care Week Champion
• Official endorsement from the International Federation for the Surgery of Obesity and Metabolic Disorders (IFSO)
• Support from the official World Obesity Day Europe campaign (who shared our infographics)
• 12 National Societies engaged with the campaign, including infographic translations for 11 countries
• 8 ESPGHAN Committee and Working Group Chairs engaged
• Multiple key external stakeholders engaged including (in addition to the above):
- The European Association for the Study of Obesity
- Global Obesity Patient Alliance (GOPA)
- The Nutrition Society
- Specialised Nutrition Europe

On the 6th March 2020, ESPGHAN joined forces with the Children’s Liver Disease Foundation (CLDF) to launch Big Yellow Friday on the European stage for the very first time, aiming to help drive pan-European awareness and understanding of liver disease in children. ESPGHAN called on policymakers to work closely with national societies and patient organisations to help ensure childhood liver diseases are better understood, prevented and treated effectively, ensuring that infants, children and adolescents can live the best possible life.

To combat these challenges, ESPGHAN presented 4 calls to action for policy makers:

Together we can help improve the lives of children.

For World IBD Day 2019, ESPGHAN put the hidden costs of Inflammatory Bowel Diseases (IBD) in the spotlight. With a societal cost (68% of the total cost) more than twice that of direct healthcare costs there is an industry-wide consensus to show greater recognition of the wider impact of IBD. Evidence has shown IBD has resulted in lost productivity through loss of working days, time spent caring for children with IBD, impacted education and secondary health effects caused by the psychological effects of the disease.

In recognition of the hidden cost of the disease, and in order to help reduce the burden of IBD on society, ESPGHAN joined forces with the European Federation of Crohn’s and Ulcerative Colitis Associations (EFCCA) to call on policy makers to take the following four key steps:

Our information video can be found here.

Also available for download are the IBD Manifesto and infographic.

On May 16th, 2018 ESPGHAN partnered with the Association of European Coeliac Societies (AOECS) for International Coeliac Day.

The two societies agreed to focus activities on raising awareness of paediatric coeliac disease; specifically, the issue of under-diagnosis and the need for earlier diagnosis.

ESPGHAN & AOECS developed a manifesto for change, titled Paediatric Coeliac Disease – earlier diagnosis for better lifelong health. The manifesto included an overview of paediatric coeliac disease, the high-risk groups, common symptoms and three steps to promoting earlier diagnosis. In addition to the manifesto, ESPGHAN and the AOECS produced an infographic on coeliac disease in children

The manifesto was translated into ten languages and the infographic to eight different languages.

Societies are permitted to utilise and share the manifesto for change and infographic on this webpage, via their own websites, magazines and social channels.

As part of a mission to secure the best possible paediatric care for the 106 million children living in the European Union, ESPGHAN, and its patient and parent association partners, have identified a number of key challenges facing paediatric care, and outlined key steps required from policy makers to deliver better health and patient outcomes across Europe.

3 steps that MEPs can take:

Read our MEP Manifesto in full here for further information.